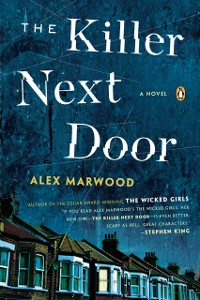 ';The Killer Next Dooris even better [than The Wicked Girls]. Scary as hell. Great characters.' Stephen KingWinner ofthe Macavity Award for Best Mystery Novel and nominated forthe Anthony Award for Best Paperback OriginalEveryone who lives at 23 Beulah Grove has a secret.If they didn't, they wouldn't be renting rooms in a sketchy South London building for cashno credit check, no lease. It's the kind of place you end up when you you've run out of other options. The six residents mostly keep to themselves, but one unbearably hot summer night, a terrible accident pushes them into an uneasy alliance. What they don't know is that one of them is a killer. He's already chosen his next victim, and he'll do anything to protect his secret.Alex Marwood's debut novelThe Wicked Girlsearned her lavish praise from the likes of Elizabeth Haynes, Laura Lippman, and Erin Kelly and received the Edgar Award. Now, Marwood's back with a brilliant, tightly paced thriller that will keep you up at night and make you ask yourself:just how well do you know your neighbors?';Taut, assured and reminiscent of Ruth Rendell's psychological novels, Marwood's second book more than lives up to the promise shown in her splendid debut,The Wicked Girls.' The Guardian 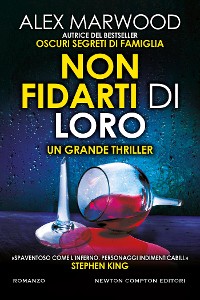 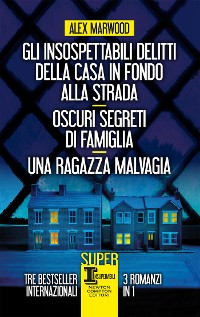 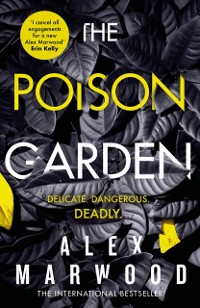 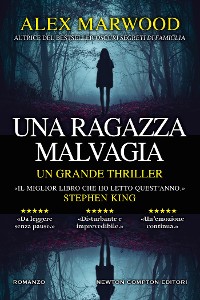 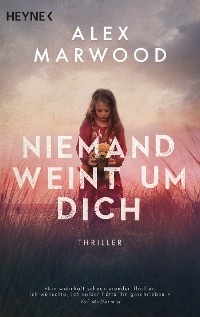 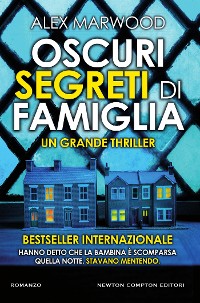 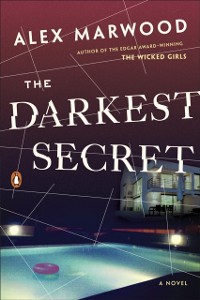 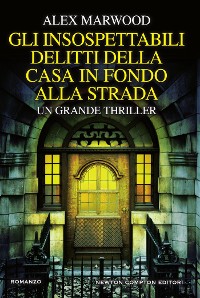 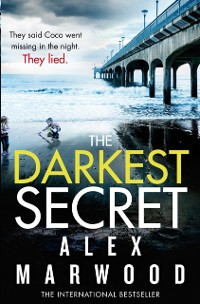 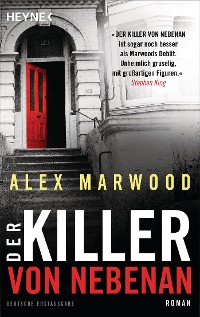 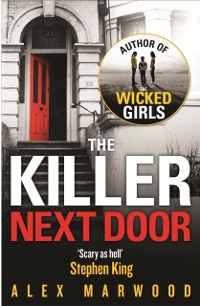 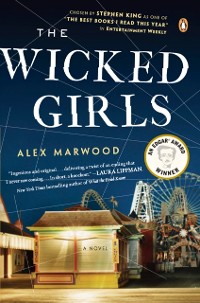 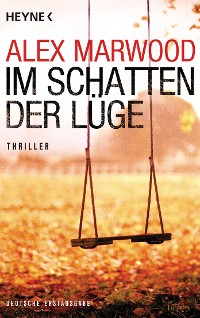 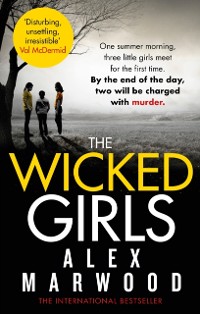 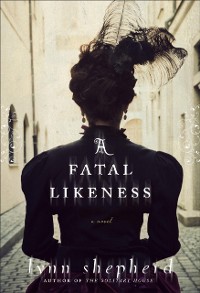