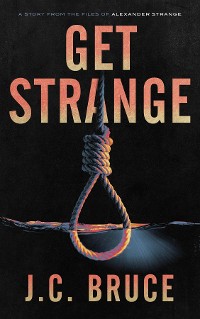 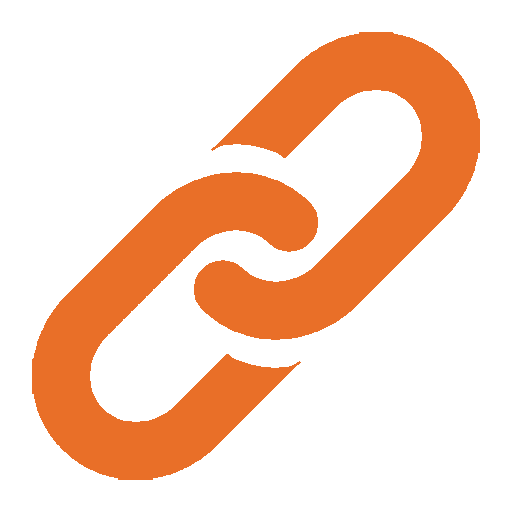 Weird news columnist Alexander Strange's day began when someone poisoned his fried okra. Bad enough, but, worse, it was meant for his dog, Fred. Now he's being framed for the hanging death of a colleague. Who's behind this and why is he in their sights?

When the going gets weird, Strange gets going. He starts by corralling some allies--a retired urinal mat salesman turned private eye and a gorgeous public defender who wants him to abandon his "catch and release" love life. She also wants him to get rid of his shippmate, Mona, the mannequin.

This unlikely crew must get to the bottom of who is behind the mayhem or they, too, may find themselves at the end of a rope. Along the way, they journey to the hottest new tourist attraction in Florida, a religious theme park where dinosaurs are vegetarians, and yacht with a Jell-O filled swimming pool where the Boogie Barbies are scheduled to perform. And they must dodge Stalin's Hangmen, Miami-based thugs for hire, who want Strange dead.

And what's with the chicken feathers? 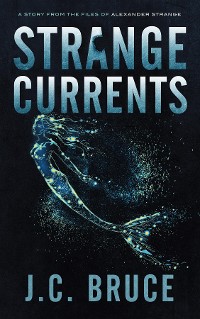 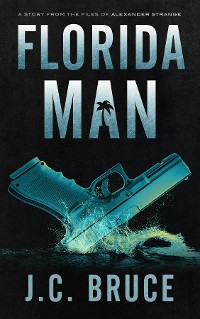 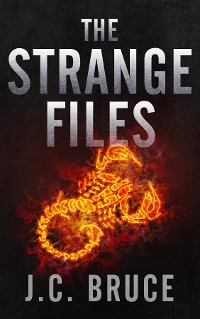 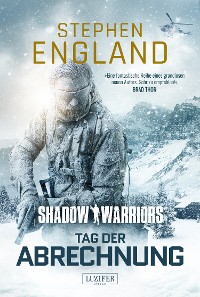 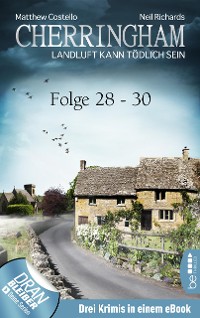 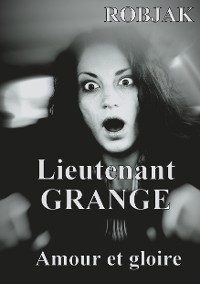 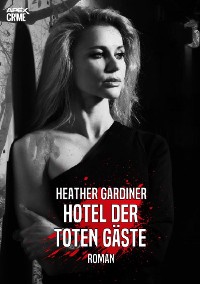 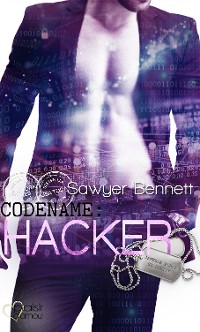 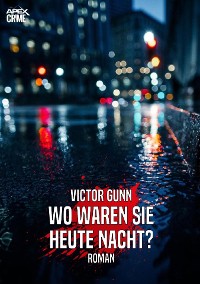 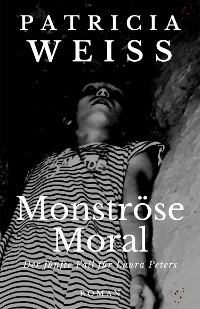 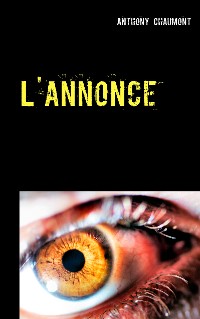 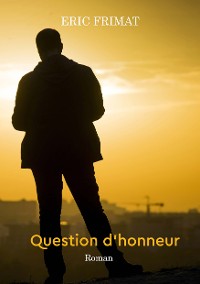 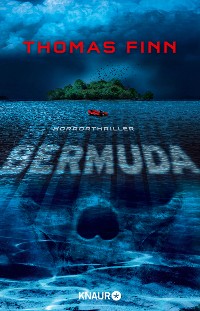 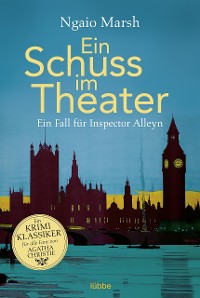 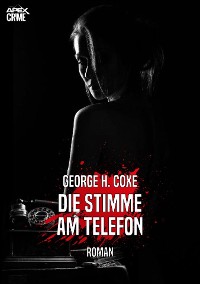 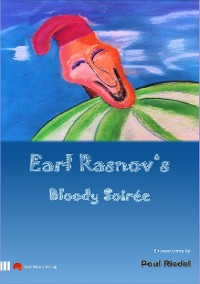 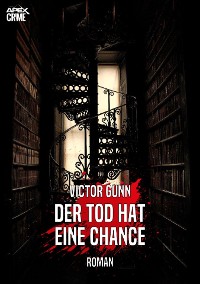 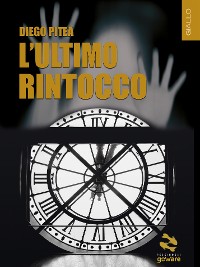 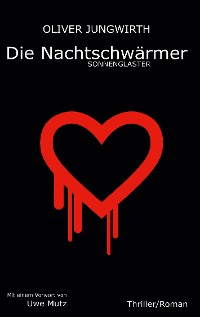 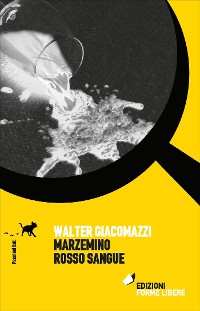